Ever had the misfortune of falling victim to a post with an excessive amount of unnecessary hashtags?

Although voluntary–which can be argued–this neurological disorder, which is repetitive in nature, stereotypical and vocalised socially is responsible for the phenomena called “social tourettes”.

I don’t believe there is a hard-and-fast rule when using hashtags but rather that hashtags should be used and considered based on the context of the social post and the intention the hashtag should serve.

As a result and inspired by Shakespeare:

To hashtag, or not to hashtag: that is the question:Whether it is nobler in the mind to sufferThe misfortune of lower engagement because of a lack of hashtags,Or give in to the desire to hashtag the living sh*t out of a social post,And by giving in end that concern of “should I have added another hashtag”? To a quality post: to fewer amounts of hashtags;No more; and by fewer to say I’m satisfied with my hashtagging.

For in a quality post there are fewer hashtags but what amount of hashtags may be usedWhen we have shuffled off the excessive meaningless string,The publisher must give us pause: there’s the respectThat makes sure that all of your posts’ content is of use to your followers

There are however obvious benefits for using hashtags that are suitable:

Reporting purposes – allowing you to measure conversation, on a specific topic in totality, beyond your own social channels.

Ranking for certain words– for topics like sustainability, CSR or other general terms one would naturally search for in order to find out more about the topic, using a hashtag will allow you or your brand to feature for those topics or keywords when being searched.

Events – a hashtag will allow the social conversation around the event to be centralised. 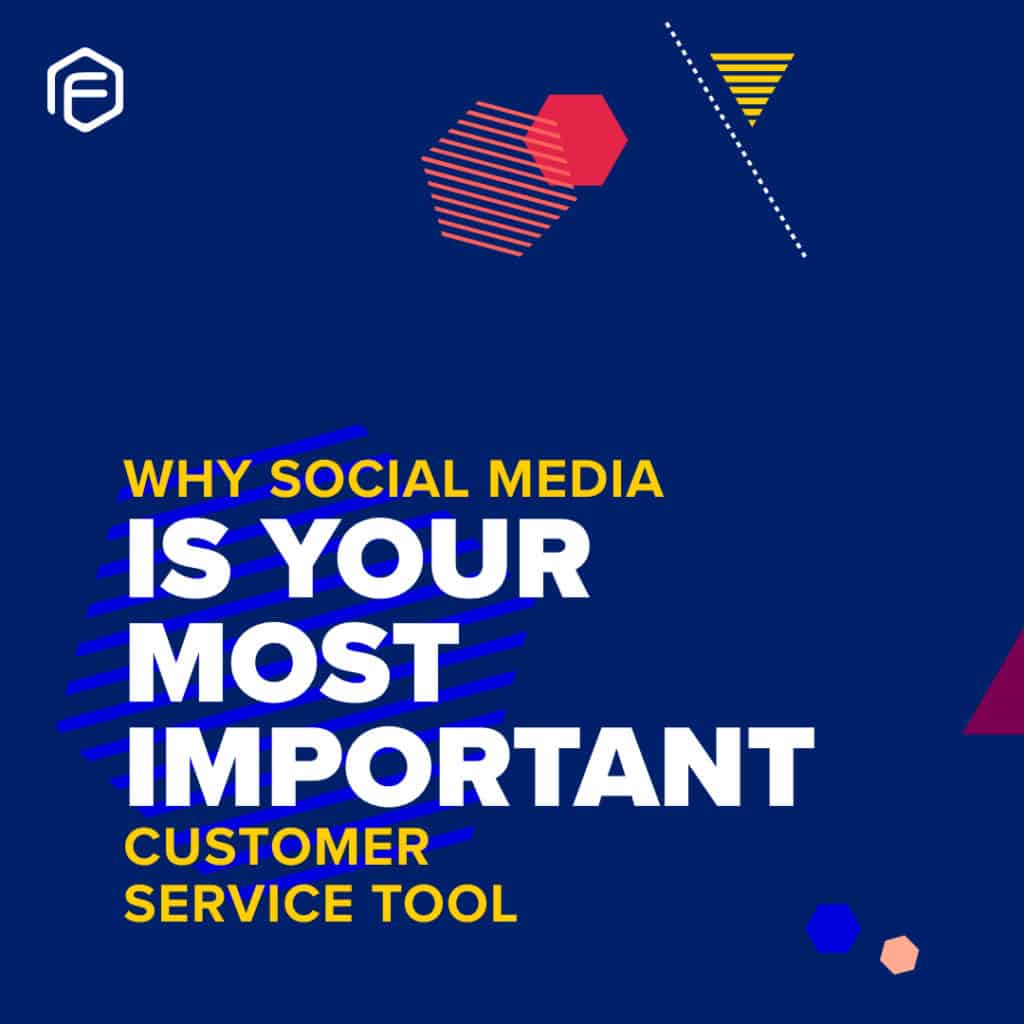