How do we make pictures? How to we make them move?

Now, before we get into comparing 2D and 3D as art-forms, lets first have a look into what they actually mean. The ‘D’ in 2D and 3D stands for ‘dimensional’, and we naturally view everything in three dimensions: left/right, up/down, and forward/backward. Everything you see in your everyday life is 3D. The phone you hold in your hand has width, height, and depth – it’s three-dimensional. The chair you sit on, the keyboard you type on, and the cup you drink your morning coffee from all have three dimensions. We live in a 3D world.

When it comes to design and animation, we most often do things in either 2D or 3D. There is of course ‘one-dimensional’, or 1D, but by definition, a shape needs at least 2 dimensions to make up a closed shape object, such as a square or circle, so that’s why you don’t see much 1D art or animation – it would just be a line.

Now, more recently, there has been some minor confusion about the ‘4D’ we’ve been seeing marketed at cinemas and theme parks, but don’t be tricked into thinking it’s better than 3D.  There is no true fourth dimension in our 3D world. This is simply a neat way of advertising an added experience to the screening of a 3D movie – generally in the form of things like moving chairs and spraying water. Some art styles are referred to as 4D too, because of the brain-tricking shape-within-shape appearances they give off. An example of a ‘4D’ shape would be the ‘Tesseract’.

But let’s get back to 2D and 3D as art forms – what are they, exactly?

A page, when flat, is two-dimensional, and with pencil in hand, you can draw anything you want on it – but in only up to two dimensions: up/down and left/right. You can draw a line, a square, a triangle, or you could draw something a little more detailed – let’s use the example of a soccer ball. A soccer ball would start as a simple, flat 2D circle, but to make it more detailed you would need to take into account the 3rd dimension, even though you’re only working on a two-dimensional sheet of paper. I like to refer to this as the ‘Depth Dimension’ in art. The depth dimension is what makes 2D perspective art look 3D. It consists of everything from the angles of lines that make up the shapes, to the colours and shading that are applied to those shapes. When we apply these lines and shading to our soccer ball example, our simple flat circle quickly becomes a 3D-interpreted soccer ball, ‘sitting’ on the page, but still in 2D form. The reason I highlight the fact that it’s still in 2D form is that the image can only be seen from one perspective. If you were to pick that piece of paper up and turn it 90 degrees away from you, there wouldn’t be a soccer ball bulging out of the flat page. If you wanted to create art that could be viewed from any angle like that, you have to turn to 3D art.

Of course, 3D art can refer to art forms ranging from pottery to wood carving, but today I’m talking about digital 3D art, the kind made with computer programmes.

Digital 3D design is basically digital clay modelling or carpentry. You build or model objects in a digital 3D space. Everything from kids’ TV characters to a Star Wars fleet can be modelled using 3D software. Of course, there’s a lot more to it than just modelling the objects; you’ve got to think about everything from shading and texturing the object to setting lights and cameras on the scene and rigging and animating characters – The scope of 3D animation software is endless.

One of the most noted differences between 2D and 3D art and animation is their production times, and thus the difference in cost. That is by no means saying that 3D art is better than 2D art, it just takes far longer to produce quality 3D work. An extreme example would be Pixar vs. South Park; Pixar takes roughly 4 years to produce a 90-minute 3D film, whereas it takes Trey Parker and Matt Stone’s team on average a little over a month to produce 4 episodes of almost the same amount of content in 2D form. Choosing 2D over 3D was, in fact, paramount to South Park’s success, because they managed to consistently bash out episodes based on events that had taken place just a week or two prior, making the show relevant in terms of current affairs – hence its popularity.

Naturally, not all 3D art takes longer than 2D art. It almost always depends on the project at hand, but let me try to explain why a 3D job is almost always a bigger job than a 2D job.

In digital art, most designers are familiar with starting a job by opening a Photoshop canvas of approximately 1920 x 1080 pixels.  Others may have their own unique preferences, but rarely will a canvas be much bigger than around 4K (3840p x 2160p), and that’s the theoretical limit of digital 2D design.

Artists and illustrators will be familiar with this term: the ‘vanishing point’ on 2D art. It’s the ‘as far as the eye can see’ point of a drawing or painting that gives it that 3D perspective look. Imagine a drawing from the perspective of a person sitting in a car, driving down a long, straight road through a forest. The spot where the road narrows to nothing on the line of the horizon is the vanishing point. That’s as far as the eye can see. Now, to 3D artist, the vanishing point of a 2D art piece is basically the spot of the canvas where you run out of space to draw stuff. Remember, 3D designers work in an unlimited pixel space, and If we were to create this exact same scene in 3D, it would take a lot more time than designing it in 2D. The reason for this is that you have to create a whole lot of detail to fill up all that space and get to the vanishing point.

Let’s take a look at the process:

– First, you’d have to model every aspect of the scene, from the earth’s surface, the road and trees, etc., to the interior of the car, with a character’s hands on the steering wheel. This could take anything from 1-100 hours, depending on detail. I.e., Low-poly (less detailed but faster-rendering) set and character vs. hyper-realistic (super detailed but slower-rendering) set and character.

– You would then have to apply textures and shading to all these models, including leaves on the trees, skin and hair on the character’s arms, etc. This could also take anything from 1-100 hours, again depending on detail.

– You would then set up cameras and lighting on the scene, remember this is virtual 3D software, so you’re basically building a virtual Hollywood film set, so lighting and camera setup are very important. You would set your camera inside the car in the perspective of the driver, and your lighting will depend on what style or atmosphere you’re after. Personally, I’d go for a dark vehicle interior with a bright exterior environment. This can take anything from 1-10 hours.

Aaaand, *snap* – you render out some test images, adjust textures and lighting as needed, and finally, you have a finished static image! Now it’s time to get to the animation part, which is a blog for another day. And yes, rendering is also a time-intensive process. I’ve waited for over an hour for a single full-HD frame to be rendered, and again it all comes down to the quality and detail of your artwork.

What is rendering? Rendering is basically your 3D software and its/your chosen render engine software turning the binary information from your 3D scene into a flat 2D image frame for you to look at. To get an idea of why it can take so long to render a single frame, just compare the time it would take you to draw a simple stick-man on paper in pencil, to drawing a Marvel superhero on paper, in pencil. Same person, same tools, very different length of time.

Render speed also comes down to the speed of the computer running the renders. A high-end gaming PC is ideal for rendering because of their fast graphics processing units and CPUs – they’re graphically advanced. Using an Intel Pentium 3 from the late ’90s to render your 3D frame would be like asking my graphically un-advanced aunt to paint the Mona-Lisa.

But there it is – 2D art vs 3D art; both powerful, both unique. Next time, we’ll take a closer look at what goes into the animation process. 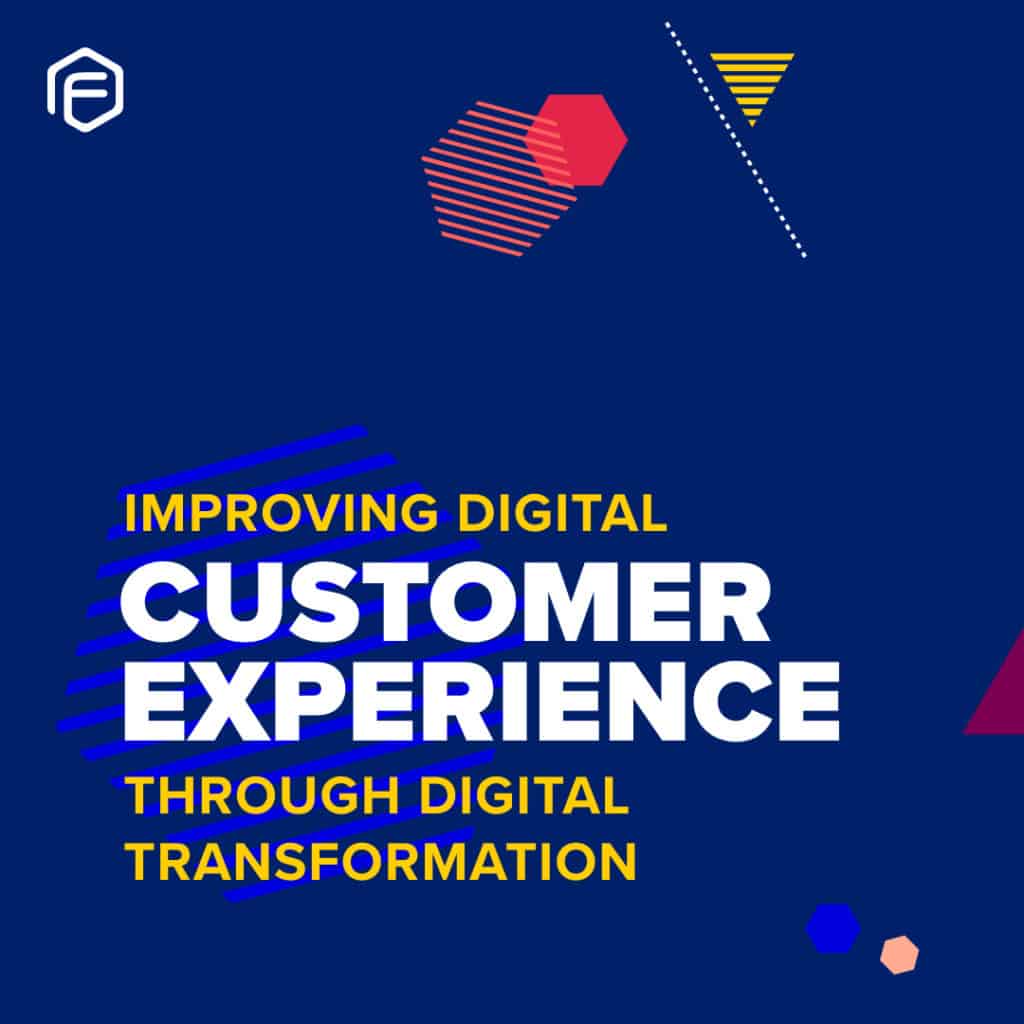